The Axsy Config Tool allows Salesforce administrators to define the amount of data records that are synchronised to users mobile devices. Administrators should refer to the benchmark data in this article once they have defined their sync config scope to predict the impact of the initial sync in relation to:

Axsy used a range of devices for benchmark testing from the recommended devices list. The mobile operating system versions used were either the most recent major version or the immediately prior major version.

For the purposes of benchmark testing, the network conditions used in Axsy testing were typical of real world 4G mobile networks with 20 Mbps download and 5 Mbps upload speeds. Any improvement on 4G network speeds provides a negligible improvement in sync performance.

Battery consumption is mostly proportional to the duration of the initial sync – longer sync durations correspond to greater battery usage, but battery consumption is also affected by the capacity of the battery, battery health (age) and screen brightness to lesser degrees.

Battery consumption figures are therefore provided as an expected range instead of exact figures due to the number of factors affecting battery usage.

A range of test scenarios shown below in Table 2 were used for benchmarking purposes.

Benchmark results are shown for iOS, Android and Windows Retail Execution mobile apps. The sync durations are average values and may vary by up to 10%. 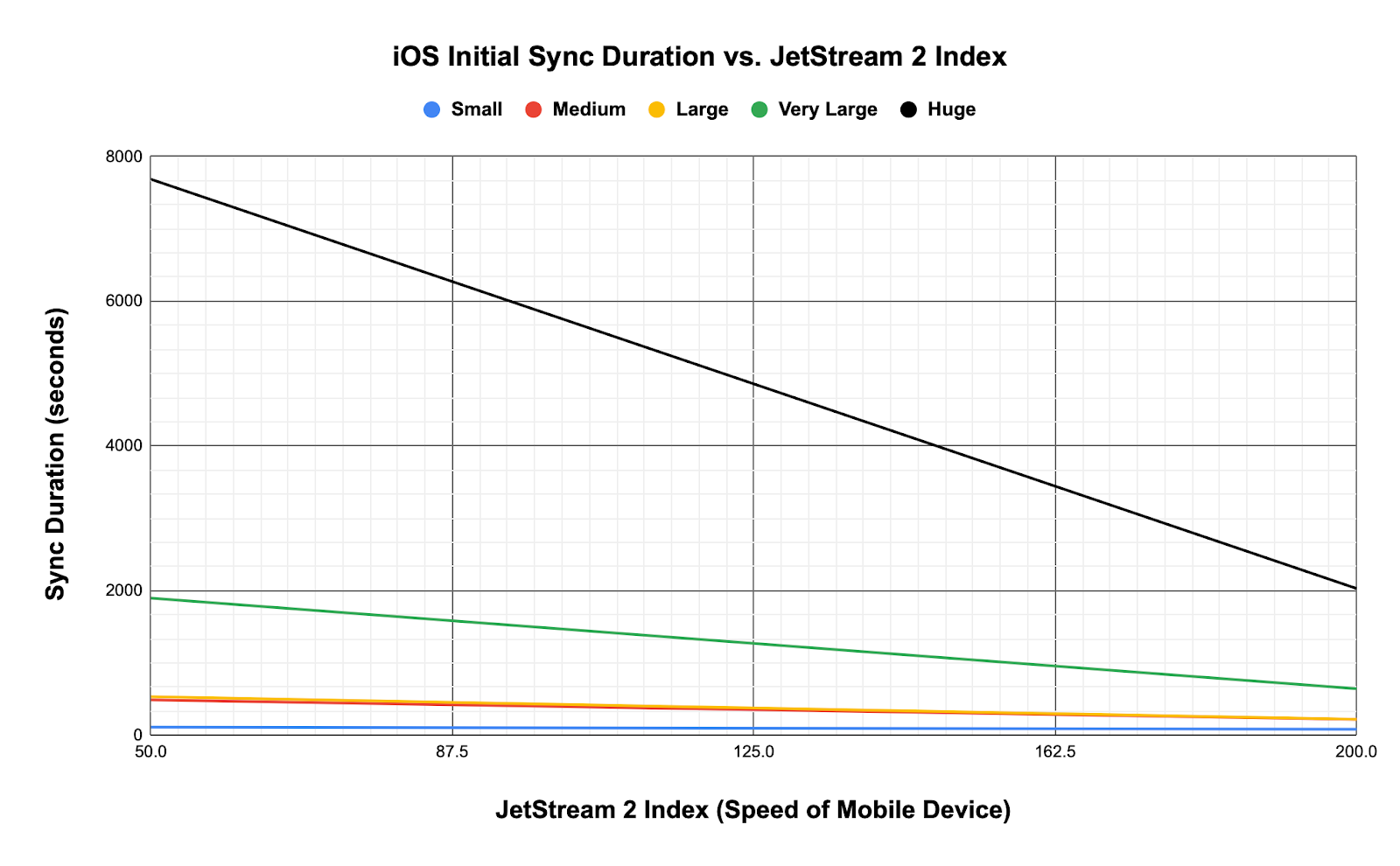 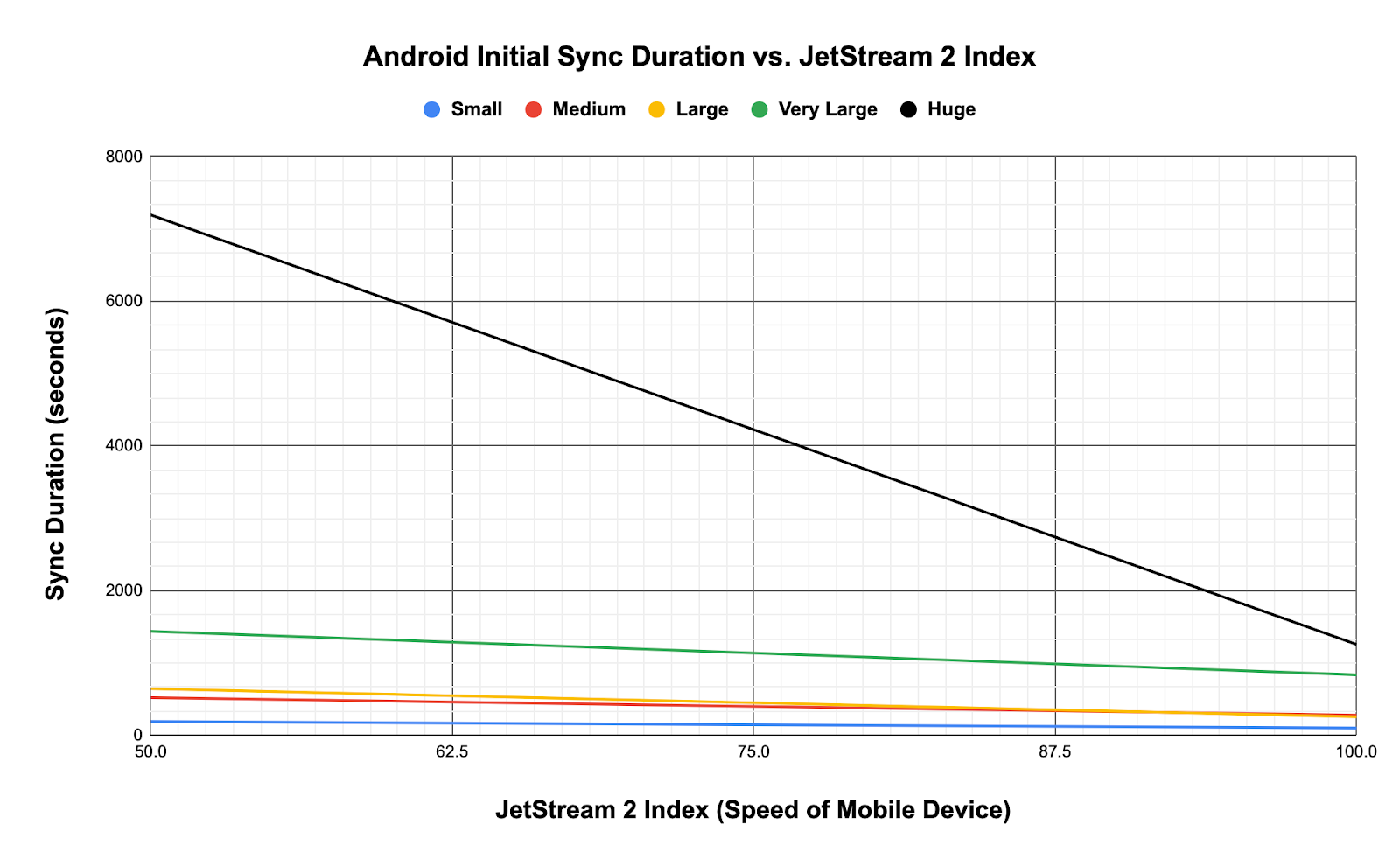 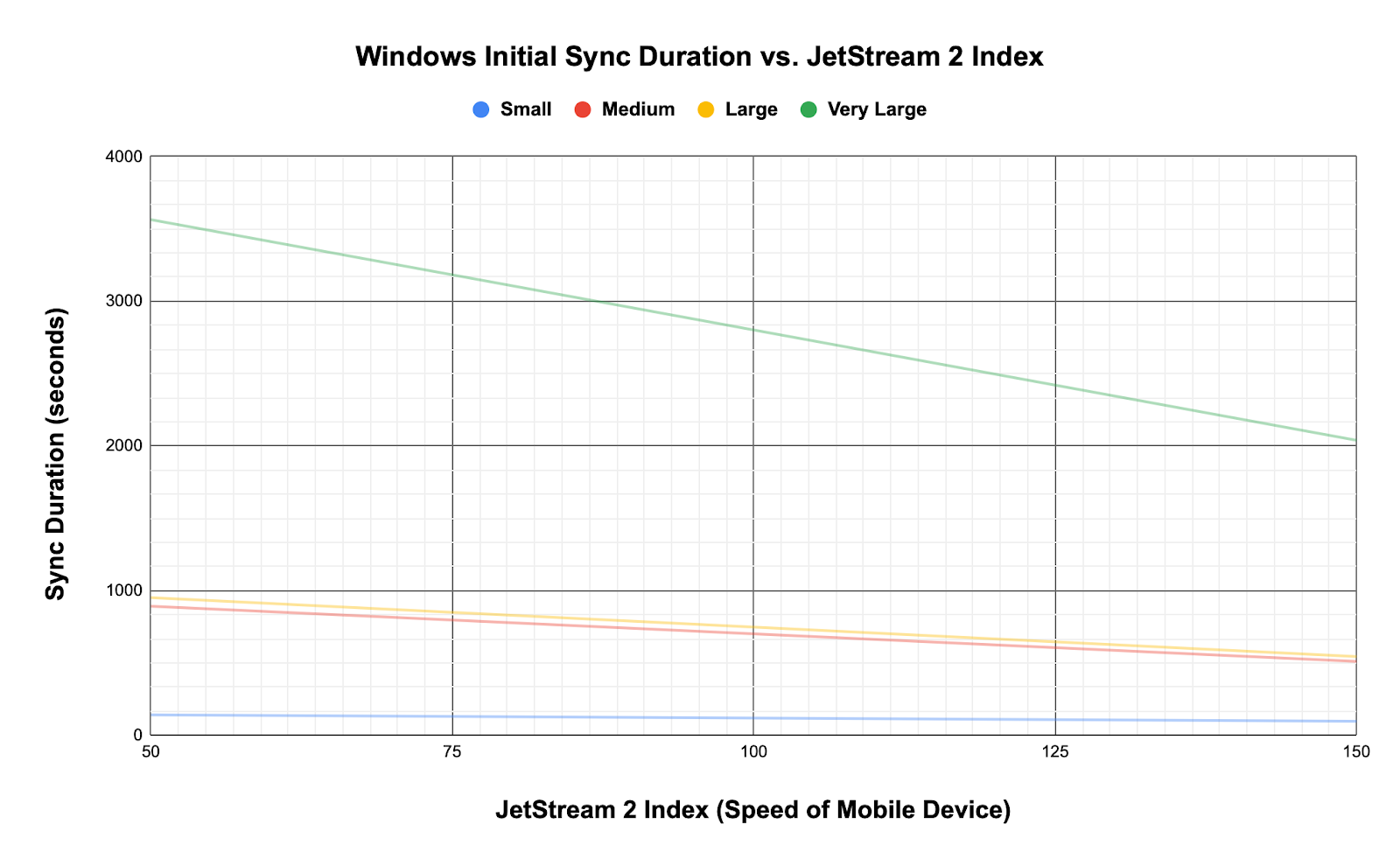 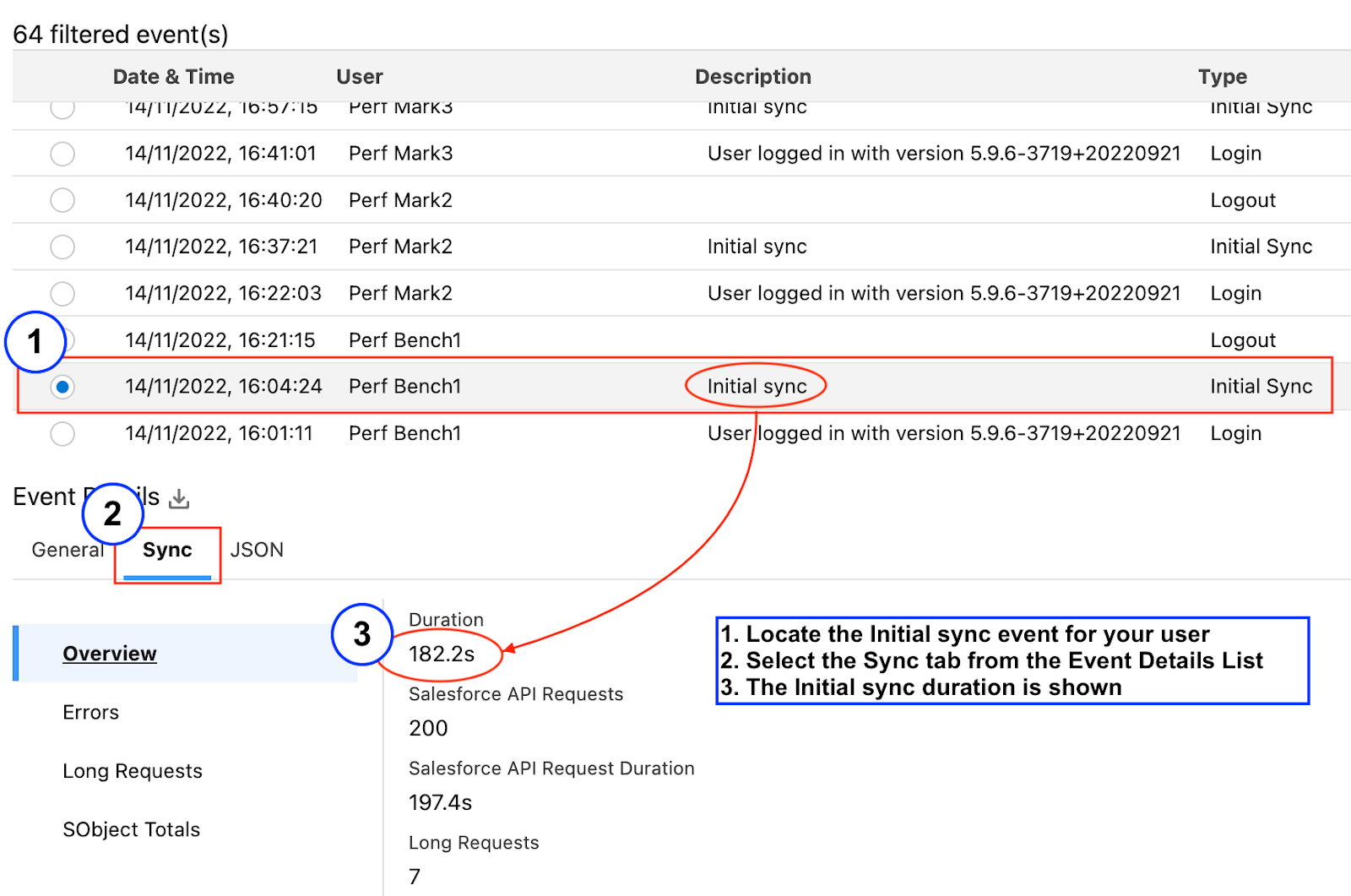 Figure 3 – Viewing Battery Usage Before and After Initial Sync

You can determine the exact number of initial sync records from the mobile app, navigate to the Synchronise page via the gear icon and then pick the History tab – the number of records will be listed there. See Figure 4 below for an example. 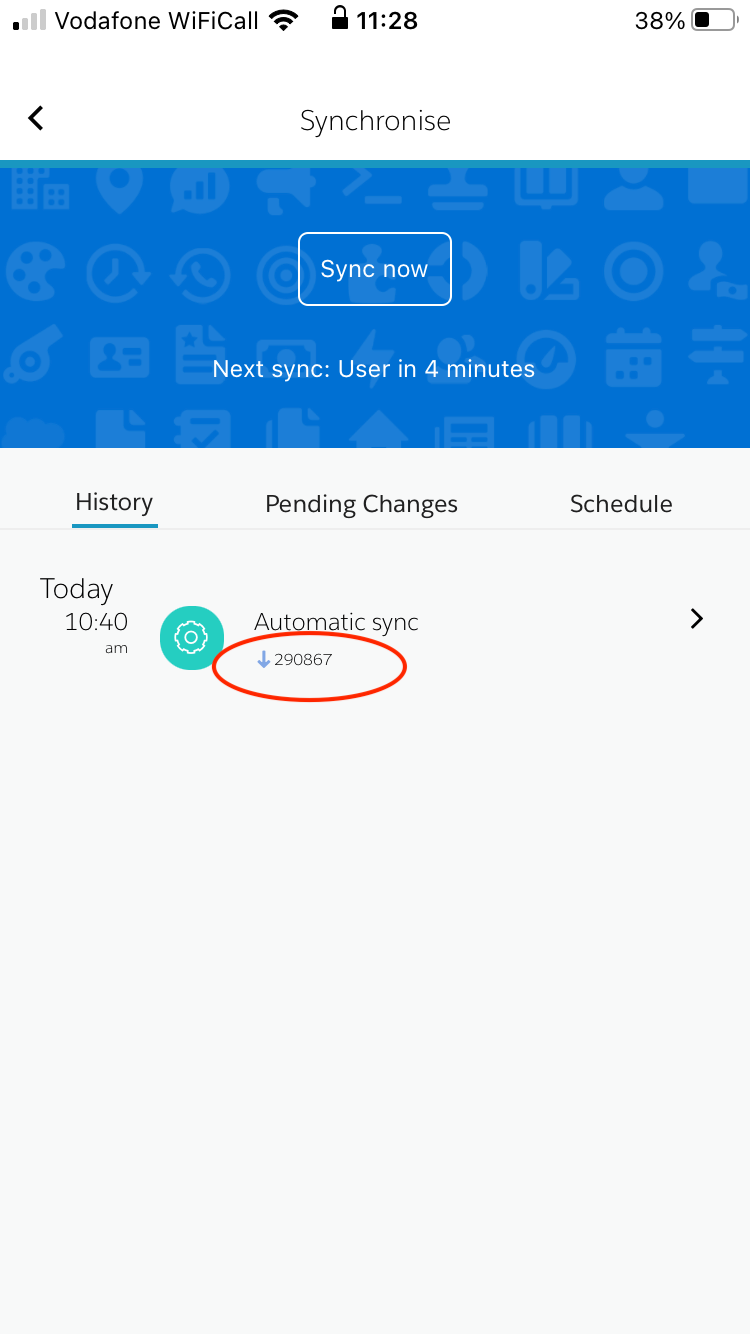 Figure 4 – Initial Sync Number of Records From the Mobile App

Check your test conditions carefully, including:

Did you find it helpful? Yes No